United States based company with legal presence in various countries in Latin America.

The company headquarter is in McLean, VA, just outside Washington DC.

Laticom has an alliance with Hondutel, a 100% government owned Telecommunications Company in Honduras.  The alliance was structure whereby Laticom will be the managing partner with 51% ownership and Hondutel 49%.  This alliance consists of the following primary provisions:

1) A significant portion of the revenue projections are based on more efficiently managing current revenue, and specific and known government projects,

2) COGS will be favorable vs industry standards, as significant assets will be leveraged at no cost, and

3) The cost of labor in Central America is very favorable to operations.

Laticom Groupreached initial funding for USD $50,000,000.00.  RCI, has the capability of integrating part of its investment portfolio in this sector and has chosen Laticom Group, to lead in this area. These funds will be used to accelerate operations in Laticom potential footprint, including supporting the first project of more efficiently managing current traffic.  These funds will be used to further develop our opportunity, in addition to follow on funding from financial partners such as the one described below.

This initial investment and resulting revenue will also support the closing of follow on funding, which will enable full development of the overall Laticom project, including IP broadband connectivity, IT infrastructure, and wireless broadband and cellular infrastructure.  We have entered into an agreement with RCI., for the purpose of supporting our loan commitment from China in the amount of USD $200,000,000.00.

RCI office head quarter in Dubai, UAE approved investment in the transportation sector in Guatemala after a long due diligence process the company has given green light to invest a no minimum amount of €50,000,000.00EUROS.

The investment will be to provide a new management concept in the transportation sector of the city with the highest technology available on the units to implement to ease the concept for success.

Guatemala is located in Central America bordered by Mexico to the north and west, the Pacific Ocean to the southwest, Belize to the northeast, the Caribbean to the east, and Honduras and El Salvador to the southeast. Its area is 108,890 km2 (42,043 mi2) with an estimated population of 13,276,517. 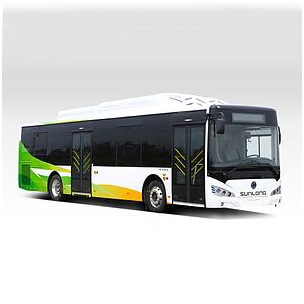 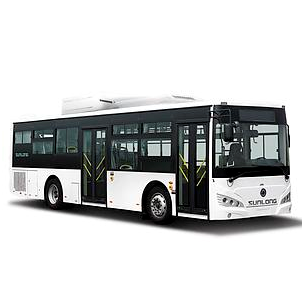 Royal Coast Investments, LLC (‘RCI’) is a privately held company. As the company expands its international presence, it has become a boutique of enterprise solutions where it is “big where it helps through proprietary solutions and small where it matters.”